In-between assessing its midyear performance, Minister Atty. Hamid Aminoddin D. Barra led the Ministry of Human Settlements and Development, the Housing Arm of the BARMM, as it broke ground for the construction of the 50 unit housing resettlement project in Brgy. Darussalam, Languyan, Tawi-Tawi on September 10, 2022.

The houses will be one-storey residential buildings with a 49 sq.m floor area and 2 bedrooms, funded under the General Appropriations Act of the Bangsamoro 2022

During the ceremony, the construction was at the earthworks stage, where the ground was in preparation and clearing for a smooth start of construction.

Minister Barra shared the MHSD’s background during his inspirational message, stating that, out of the 11 municipalities of Tawi-Tawi, six were already reached by the MHSD’s projects.

“The Ministry will strive to reach the remaining five municipalities throughout the transition period,” He said, enumerating the good progress observed by the projects currently under construction in the municipalities of Bongao, Sapa-Sapa, Simunul, Tandubas, Timbungao and, just recently, Languyan and Mapun.

“In shaa allah, we will continue to work, as we are here for the Bangsamoro, and we always have the Bangsamoro in our hearts when we serve,” he emphasized.

Engr. Sabturani U. Bakil, Director for the MHSD Tawi-Tawi Provincial Office, committed, with the help of the municipal mayor and support of the provincial governor, to ensure the project’s standardization.

Tawi-Tawi Gov. Yshmael I. Sali shared his gratitude to the MHSD during his message of commitment and, in Tausug dialect, retold the history of Tawi-Tawi as one of the defenders of the Bangsamoro, enumerating the province’s sacrifices to establish the Bangsamoro Organic Law.

“Alhamdulillah, we now feel the BARMM projects here in the municipality of Languyan,” Gov. Sali said. He praised Allah SWT for the opportunity to convene together during the ceremony, and encouraged all to give thanks as well for such blessings.

Languyan Municipal Mayor Hon. Abduhasan Ismail Sali, now the only living legacy in Tawi-Tawi among the top 300 of the then Moro National Liberation Front, represented the Local Government Units of Languyan, hosts of the ceremony, in welcoming the MHSD Team, stating in the local Tausug dialect that, hopefully, this will not be the last, but the start of the projects delivered by the BARMM to the province, and that there will be housing projects in every municipality across Tawi-Tawi.

The ceremony formally closed with the message from Director General Esmael W. Ebrahim where he acknowledged the LGU uniform that emboldened “moral governance” in its design.

“Although the Ministry is small, we implement projects despite our limited budget,” he said, emphasizing Tawi-Tawi’s good hands when monitoring its projects, namely those of Prov. Engr. Samil Tati, who bridged the relationship between the ministry and the province.

DG Ebrahim ended his speech with the province’s tagline: “Tawi-Tawi to the world.”

Throughout all the messages, each speaker praised the MHSD’s tagline to not just commit, but to deliver. MHSD Delivers.

The MHSD team was comprised of the Ministry’s top management, including Provincial Directors, Regional Division Chiefs and Section Heads. 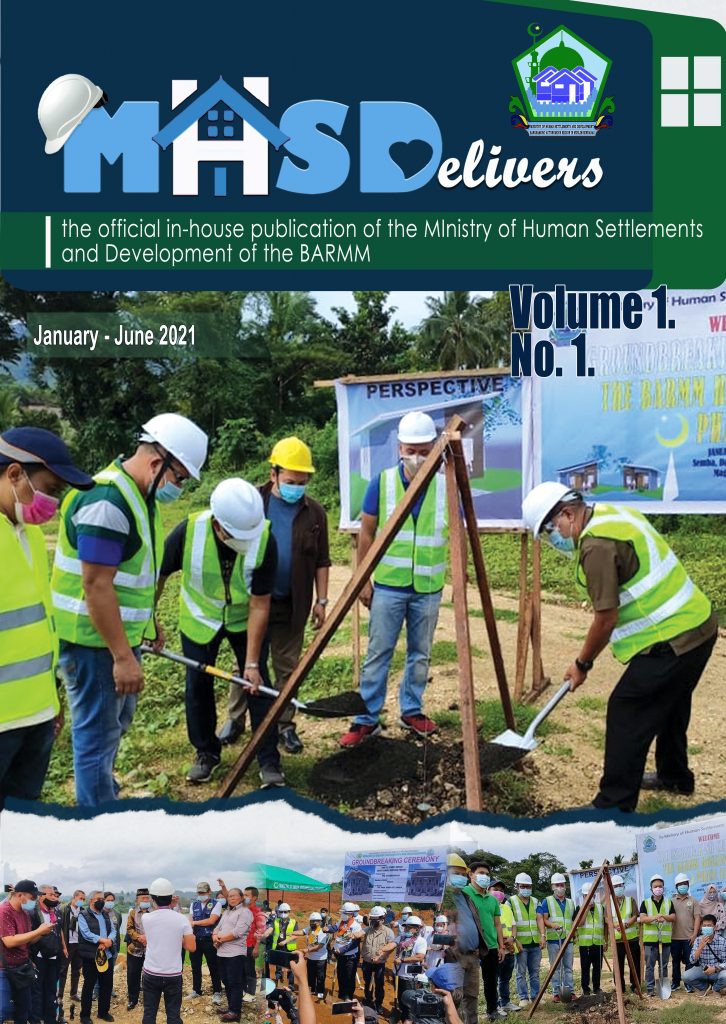 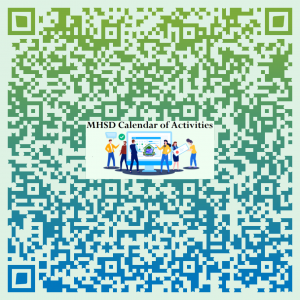